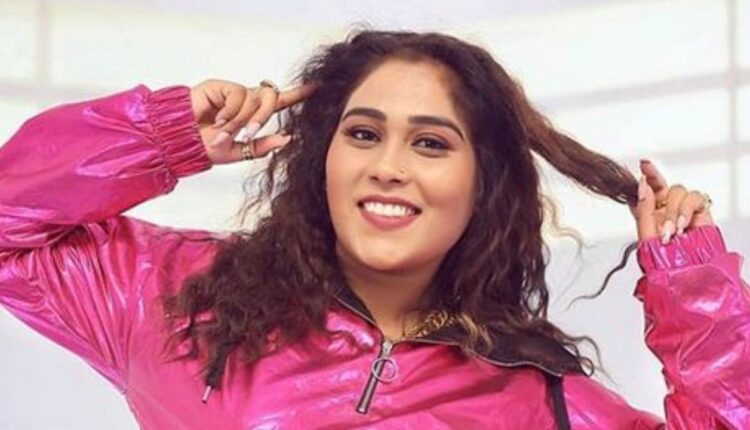 While Bigg Boss OTT contestants are keeping the show in the limelight. The makers are now planning to launch the 15th season on TV in October. Names of celebs who are being considered for Bigg Boss 15 are already doing the rounds. According to the latest report ‘Titliyaan Warga’ fame singer Afsana Khan has been approached for Bigg Boss 15.

According to a source close to the show, Afsana Khan has been approached for Bigg Boss 15 and if all goes well she will be seen inside the house. The show is expected to go on-air at the September end or October beginning. Along with Afsana other celebs, who are expected to be seen on the show are Neha Marda, Arjun Bijlani.

Afsana began her career as a singer in 2012 by participating in the singing reality show, Voice of Punjab Season 3. Some of her popular songs include ‘Jatta Sareaam Ve Tu Dhakka Kardae’ along with Sidhu Moose Wala and other tracks, ‘Tootera’, ‘Mahi Mileya’, ‘Jaani Ve Jaani’, ‘Chandigarh Shehar’ and ‘Juti Jharrke’.

Salman Khan will host Bigg Boss 15 and this will be the 12th time when he will be seen hosting the show.